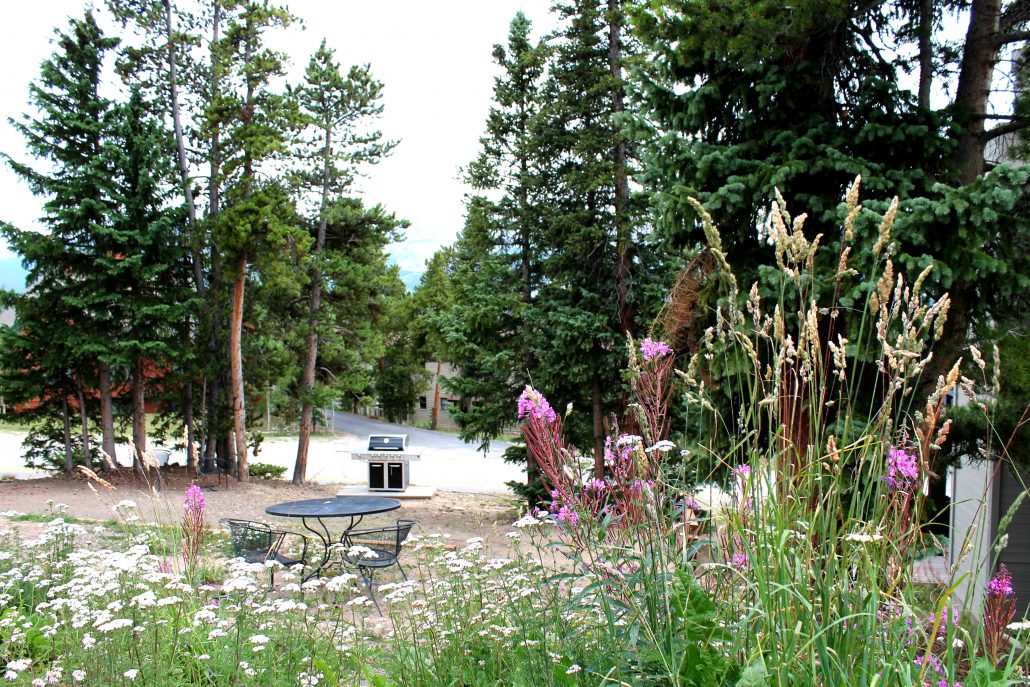 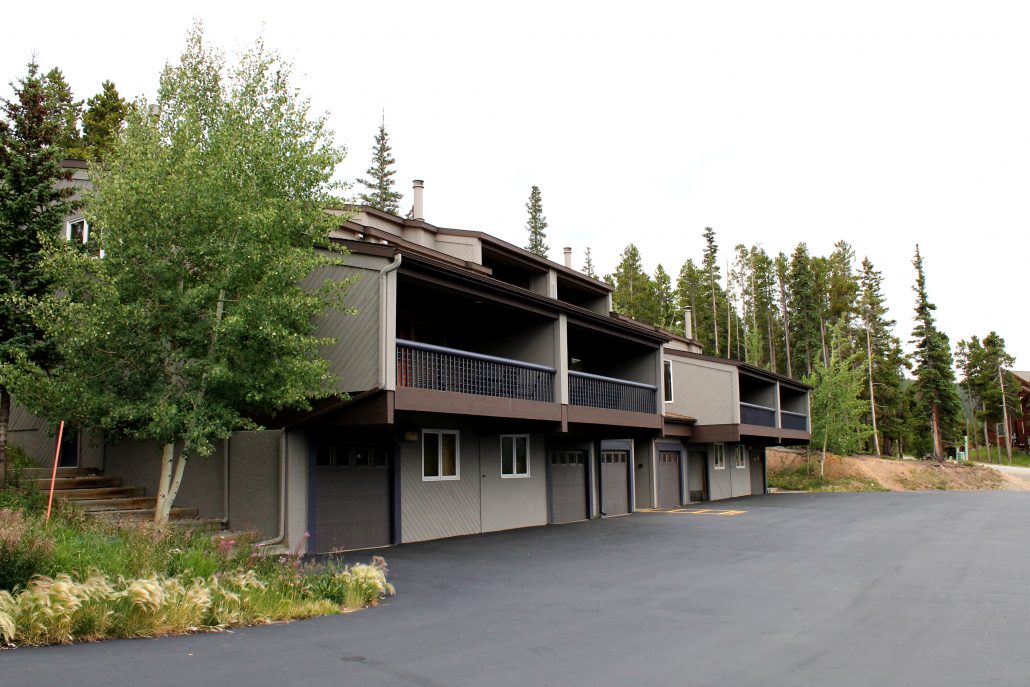 Greetings from 10,500 feet! August was a Grand month, with beautiful weather and some exciting changes around Gold Point.

Henry Furll has accepted the Project Manager position for Breckenridge Grand Vacations. Henry has done a great job while at Gold Point Resort, leading change and making improvements throughout the property. We are sad to see Henry leave Gold Point Resort, but are proud of his accomplishments and thrilled that he is still close enough to lend his expertise.
We are excited to have Rob Wilson join the Gold Point Resort team as the Engineering Manager. A native of Colorado, Rob moved to Breckenridge from Estes Park three years ago. Rob has worked at Breckenridge Grand Vacations for the past year as a Senior Owner Support Specialist. Prior to working in Owner Relations, Rob was the Property Manager for the Corral at Breckenridge.

We are also pleased to announce that Eric Lentz has started as the Gold Point Resort Resident Manager. Eric moved to Colorado from Michigan two years ago, and was Parking Operations Manager in both Denver and Breckenridge prior to taking on his new role at Gold Point Resort.

We have completed a few projects during the month of August. Both the upper and lower driveways were seal coated and striped. A new grill was added near the horseshoe and tether ball area and provides the view for which Gold Point Resort is so well known.

View Open
Another beautiful morning in our winter wonderland

View Open
A message from our CEO Mike Dudick. ⁠ We miss se

View Open
Today’s ride was a lil over 15 miles. As you can

View Open
With the stay at home order in place, the only fac

View Open
First full day of work. 2nd day of the lodge being