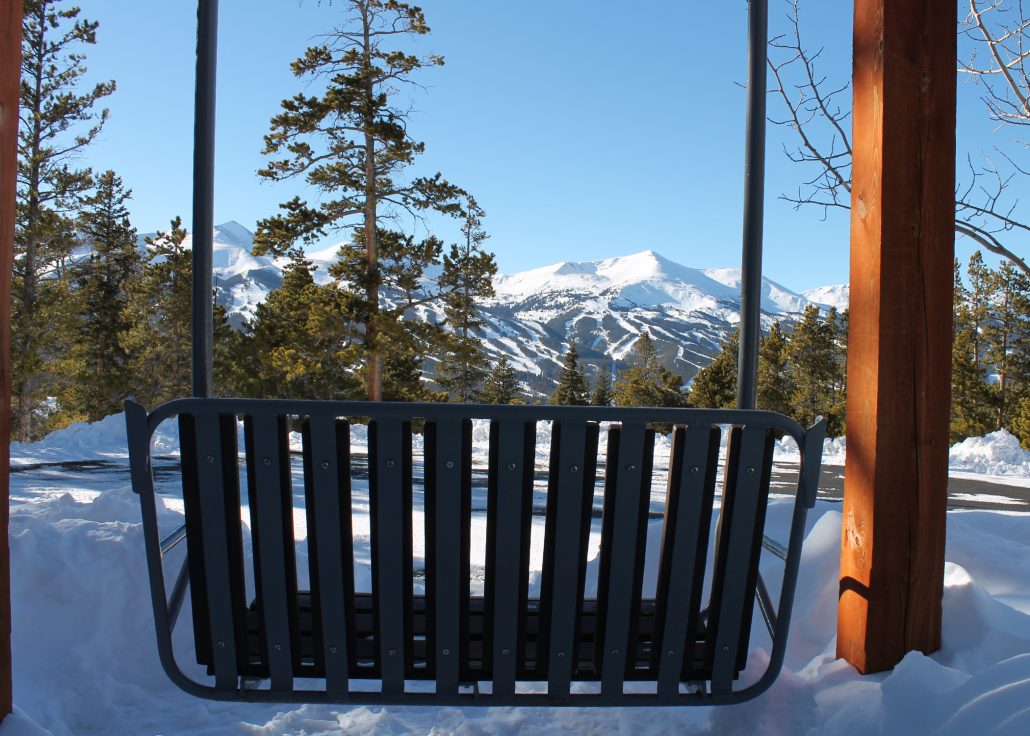 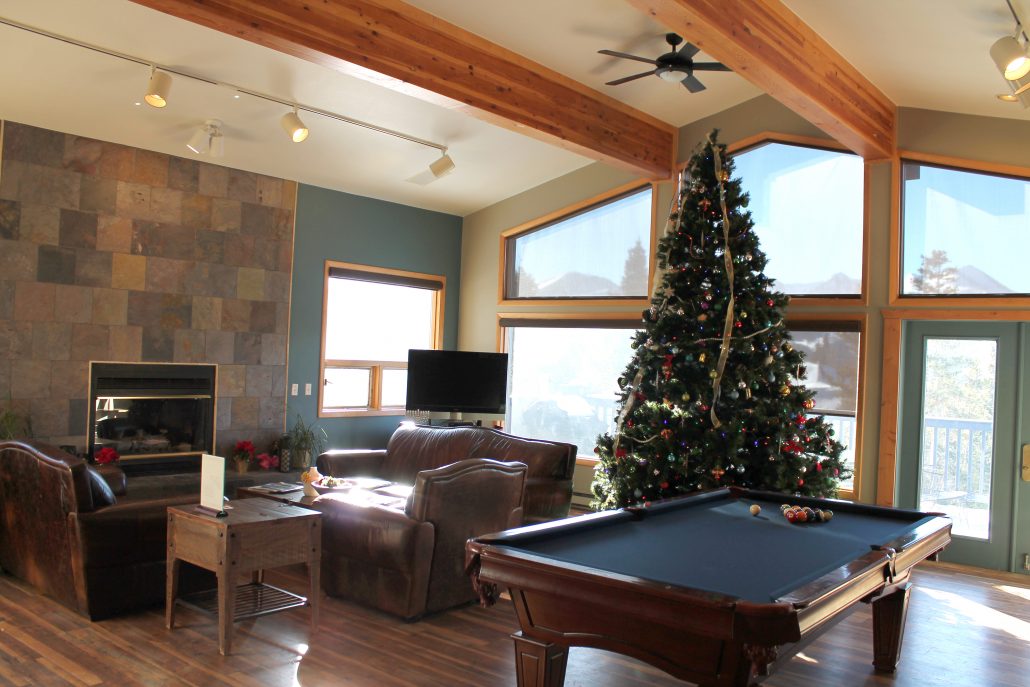 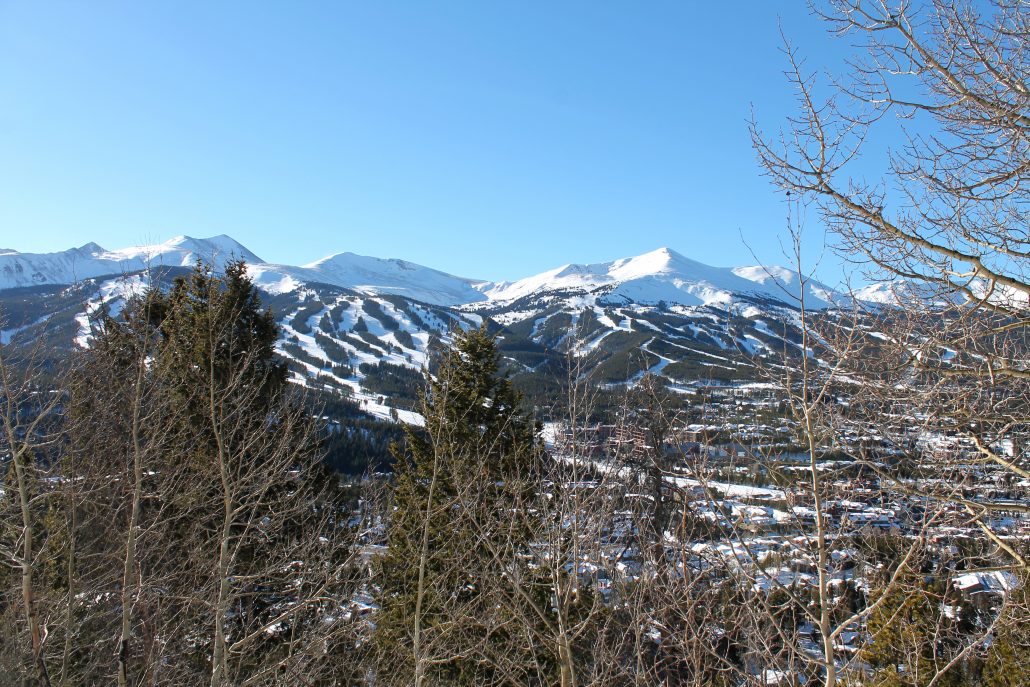 Gold Point had a strong finish to the end of the year. A lot of snow fell during the month of December, and we had some of the biggest overnight snow storms that I can recall. The mountain reported 19” of fresh snow one Saturday in December.

During the month of December, we made some renovations to the Owner’s Lounge. We refinished the lobby fireplace surroundings by removing the wood trim and refinishing with a slate tile. The lounge was repainted to accent the slate, and the pool table has been resurfaced. We are eagerly anticipating the arrival of new lobby furniture to complete the room.

We have several projects scheduled for the new year, including, but not limited to, new recycling centers in the common areas, new fireplace tile in Buildings 4 and 6, dining room table replacements in Buildings 1, 2, and 3 and improvements to the Gold Point II boiler system.

Thank you for an outstanding year, and we look forward to seeing you in 2017.