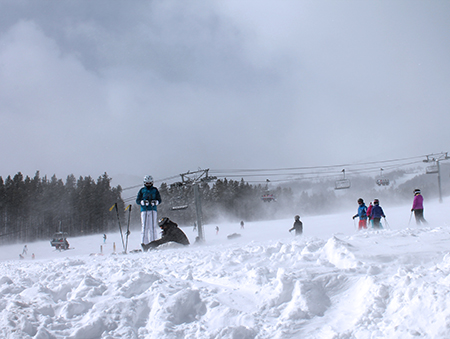 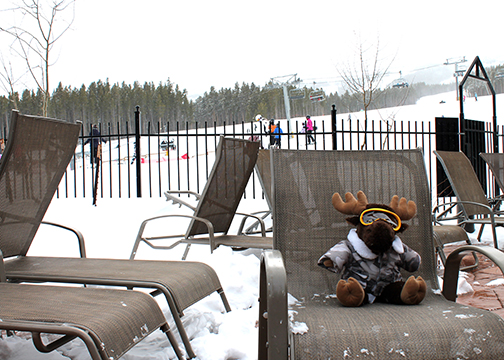 March had beautiful weather for all of our spring break visitors, with plenty of sunshine mixed with just the right amount of snow to keep the winter adventures perfect! If you did not get the chance to visit last month, no need to worry! With more snow in the forecast, April’s bluebird days are Breckenridge locals’ favorite time to hit the slopes, and you will be sure to enjoy them too.

As the ski season comes to an end, the staff is gearing up for resort improvement projects. Listed below are the upcoming closures and property improvements:

For more information on upcoming closures and resort improvements, please review the Grand Lodge on Peak 7 Facebook page or call the resort at 970.453.3330.

As always, we want to be better tomorrow than we are today, so any suggestions for improvement are always welcome. Thank you all for a GRAND 2015-2016 ski season! 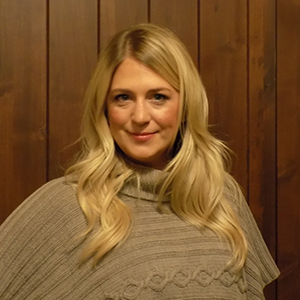 Joanni Linton grew up in Kansas City, Missouri. Every year, she spent her holidays skiing in Colorado with her family. After she graduated from the University of Missouri with a Bachelor of Arts in communication studies, she packed up her bags and immediately moved to Breckenridge to live at one of her favorite vacation spots. She began working at the Breckenridge Brewery, where she met her husband, Greg.

About six years ago she wanted to start a new career where she could work with people. Hospitality seemed the obvious choice, and she started as a front desk associate at Grand Timber Lodge. Within a year, Joanni was promoted to night supervisor. After being in this position for nearly two years, Joanni wanted to further her knowledge and understanding of timeshare ownership and moved to the Owner Relations Department as an owner support specialist. In this position, Joanni became an expert at helping owners maximize their vacation ownership. With this knowledge, coupled with resort supervisory experience, Joanni was promoted to assistant general manager at Grand Lodge on Peak 7. For nearly two years, Joanni oversaw daily resort operations, helping manage four departments of 110 staff members. With over five years of working in resort operations with Breckenridge Grand Vacations, Joanni is honored to become the next Grand Lodge on Peak 7 Resort general manager.

When Joanni is not working, she enjoys being outdoors as much as possible! She and her husband can usually be found skiing during the winter and golfing during the summer. If they’re not, you will find her out hiking with her golden retriever, rain, snow or sunshine!